The second day of a “Shukubo (temple lodging)” tour at Seichoji Temple in Kamogawa, Chiba Prefecture, started at 5 a.m. It was mid-March, and was still completely dark out.

We got dressed (I quickly ate some biscuits too, since I’m the type who need to eat something before I can function in the morning), and at about half past 5 a.m., went down to the entrance of the Shin-iku Dojo training center. By this time, the sky was starting to get a bit light.

Watching a spectacular sunrise from Asahi-Ga-Mori

The first activity of the day was to visit Asahi-Ga-Mori (Sunrise Woods). We formed a line, each holding a “uchiwa daiko (Japanese drum),” and chanted Odaimoku (“Nam-myoho-renge-kyo”), as we walked toward the woods. This is what we were practicing for last night after dinner! 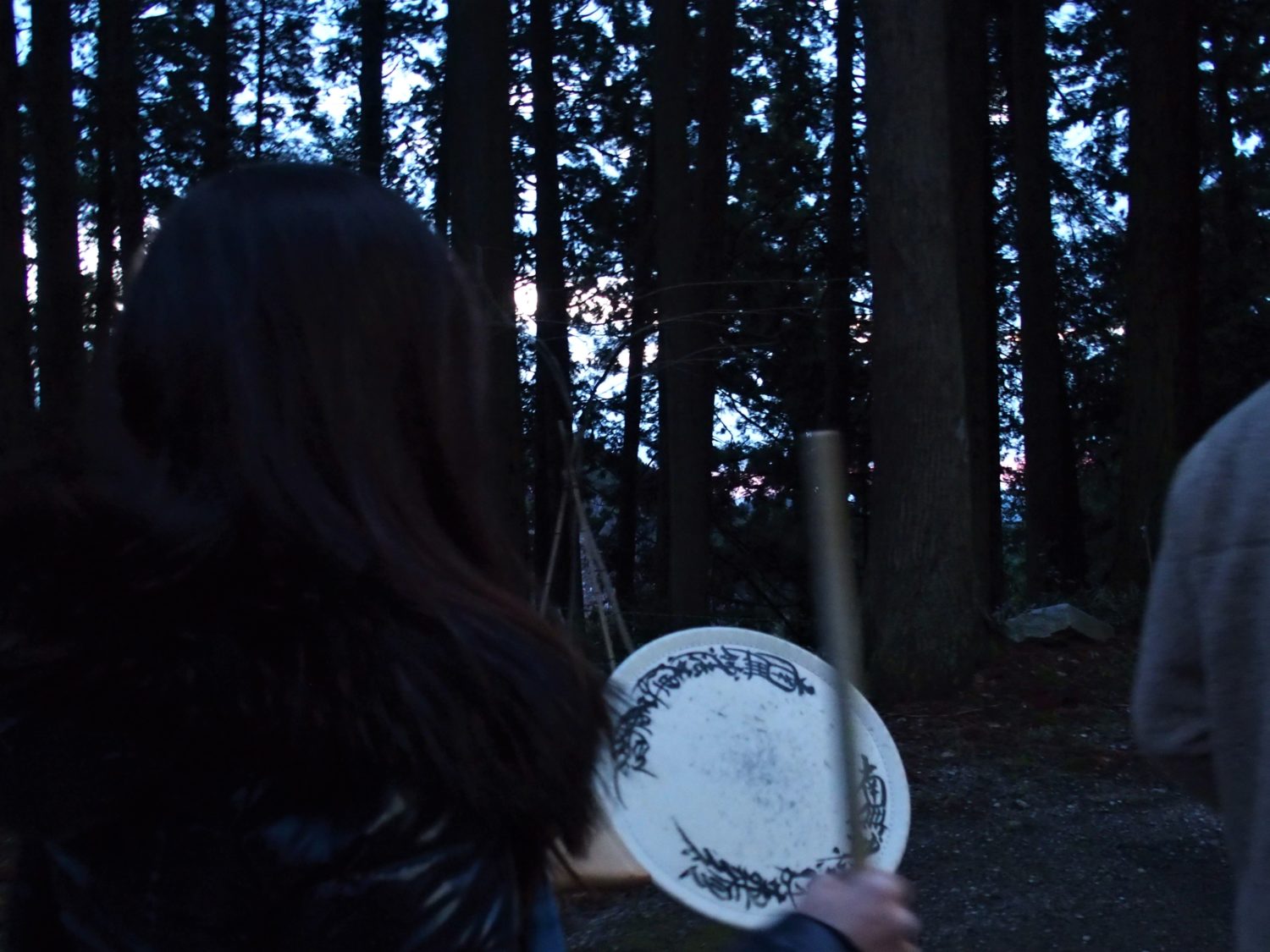 After passing through forests, we climbed up the stairs. 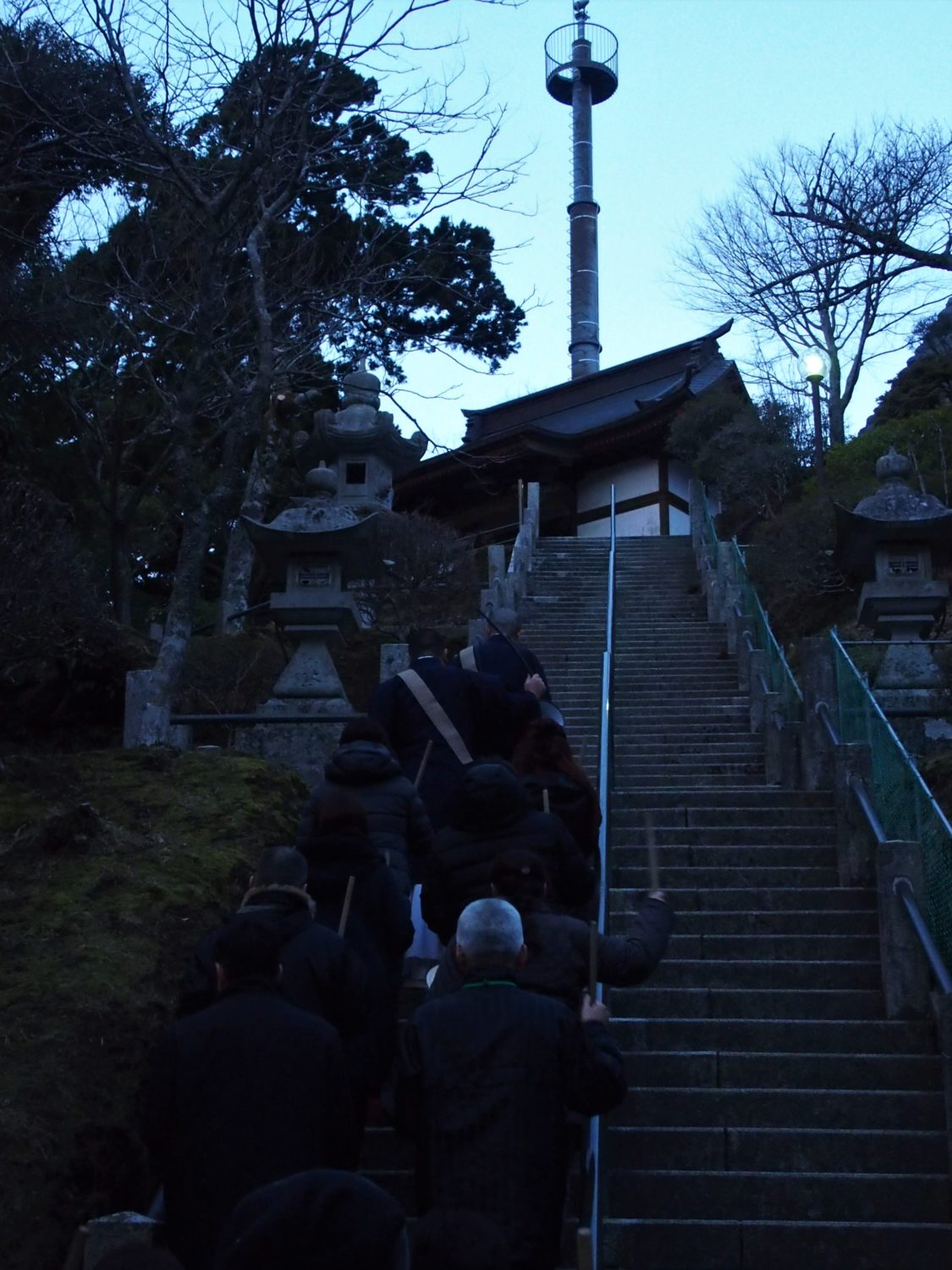 The sky was starting to become a bit pink. I saw the moon on the opposite side of the sky.

Asahi-Ga-Mori was where Nichiren Shonin, the founder of Nichiren Buddhism, first chanted Odaimoku, or the central mantra, in 1253. This hilltop place is also famous as a sunrise spot, being chosen as one of “Japan’s 100 Most Beautiful Sunrises.” 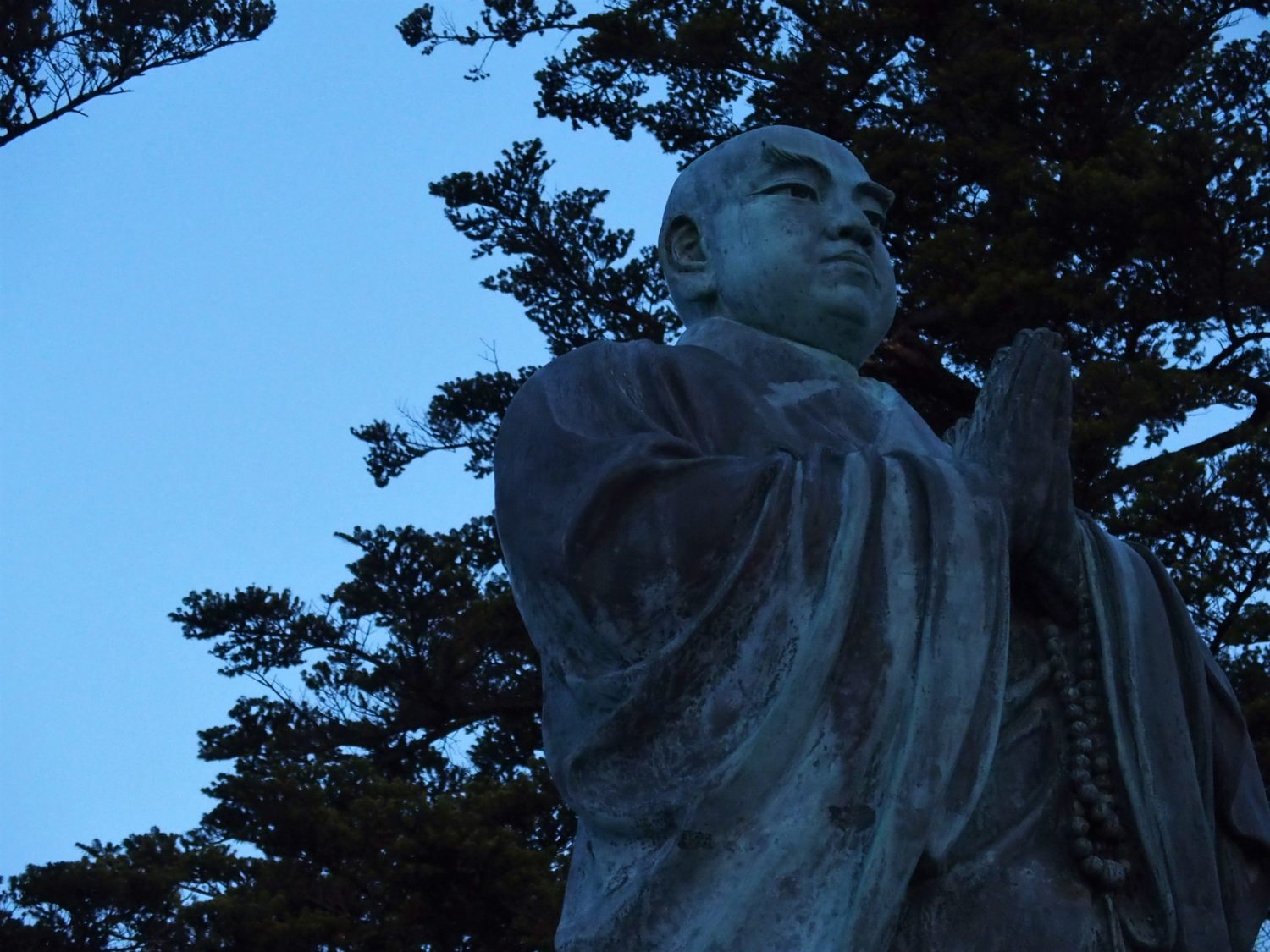 Here’s what we saw a little after arriving at the peak. 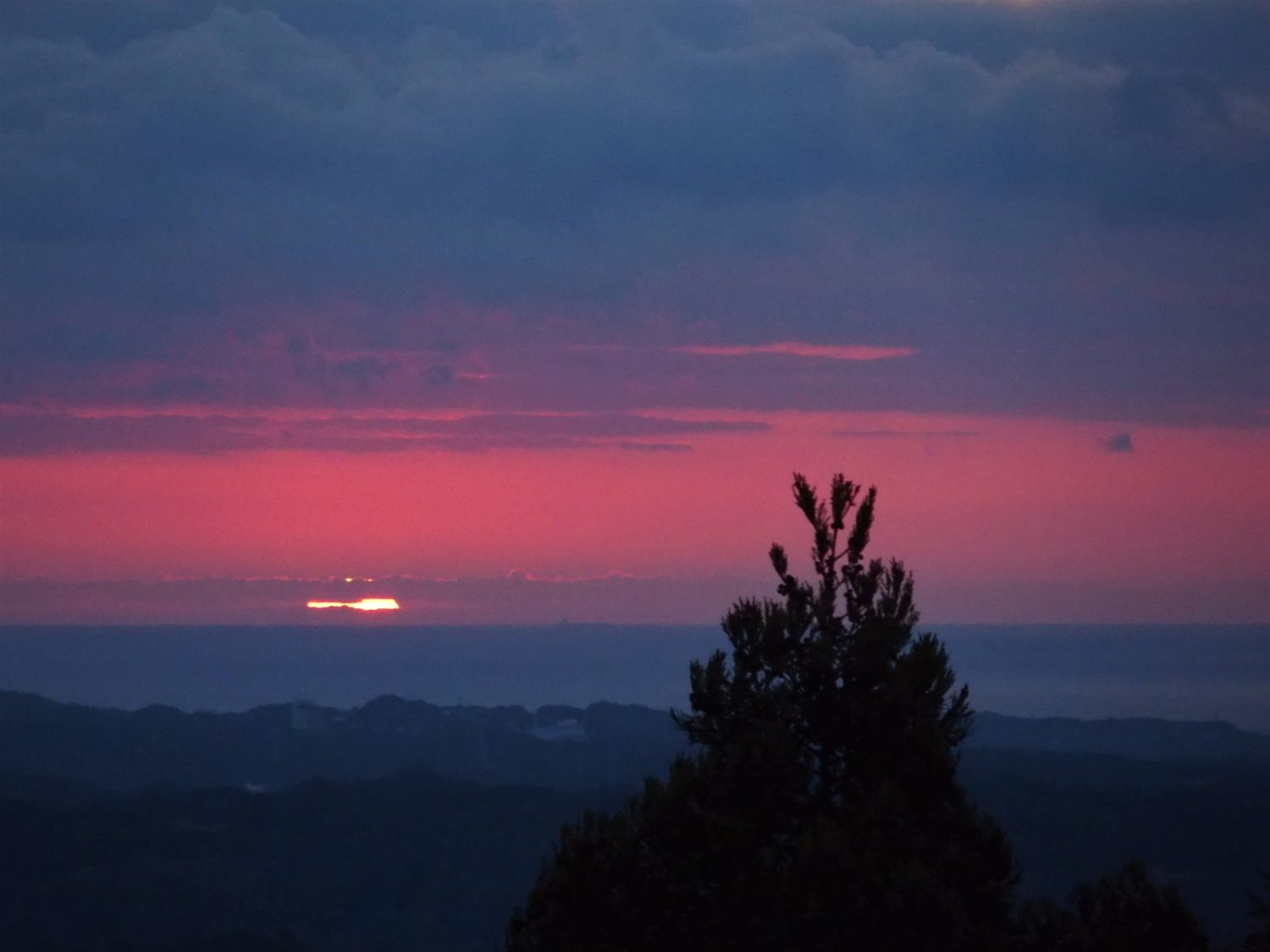 We kept on chanting Odaimoku, as we took in this amazing view. 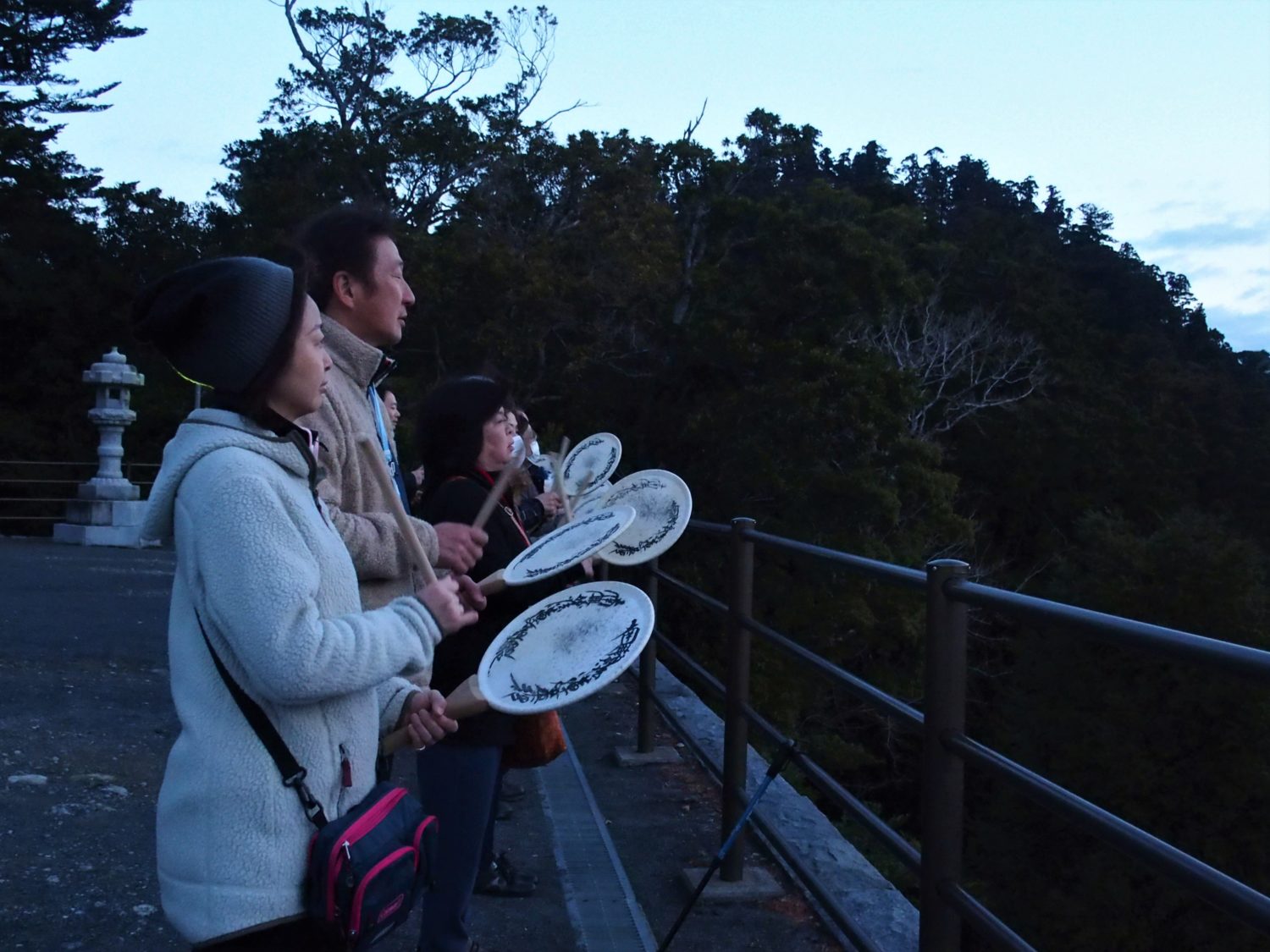 Gorgeous and breathtaking. How else to describe this? 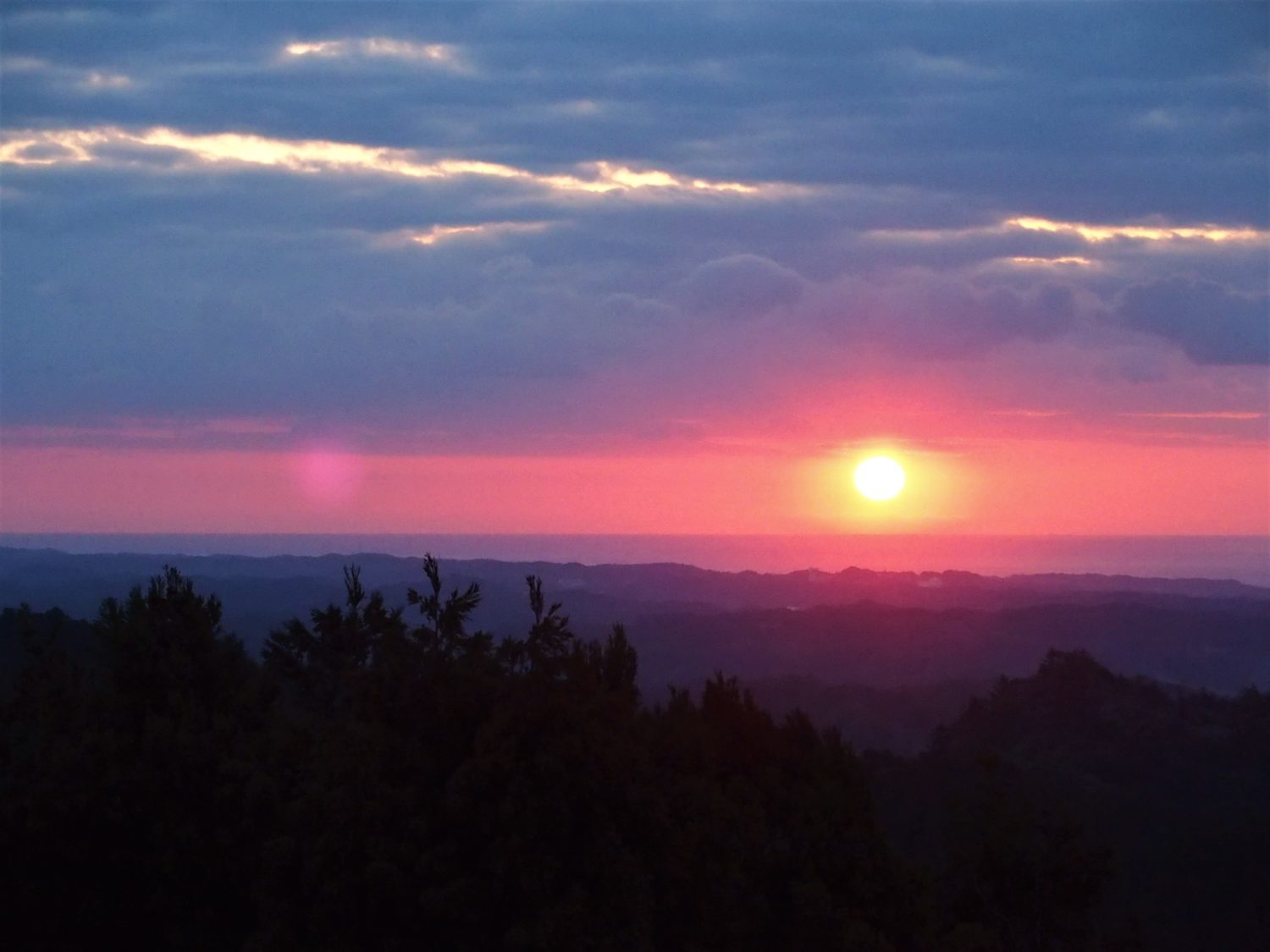 Afterward, the monks asked if any of us wanted to shout out whatever we had on our minds. After all, we were at the top of a hill, and there was a stunning view in front of us. It felt soothing, hearing the participants let out what they were thinking/feeling and seeing their faces relax soon after. 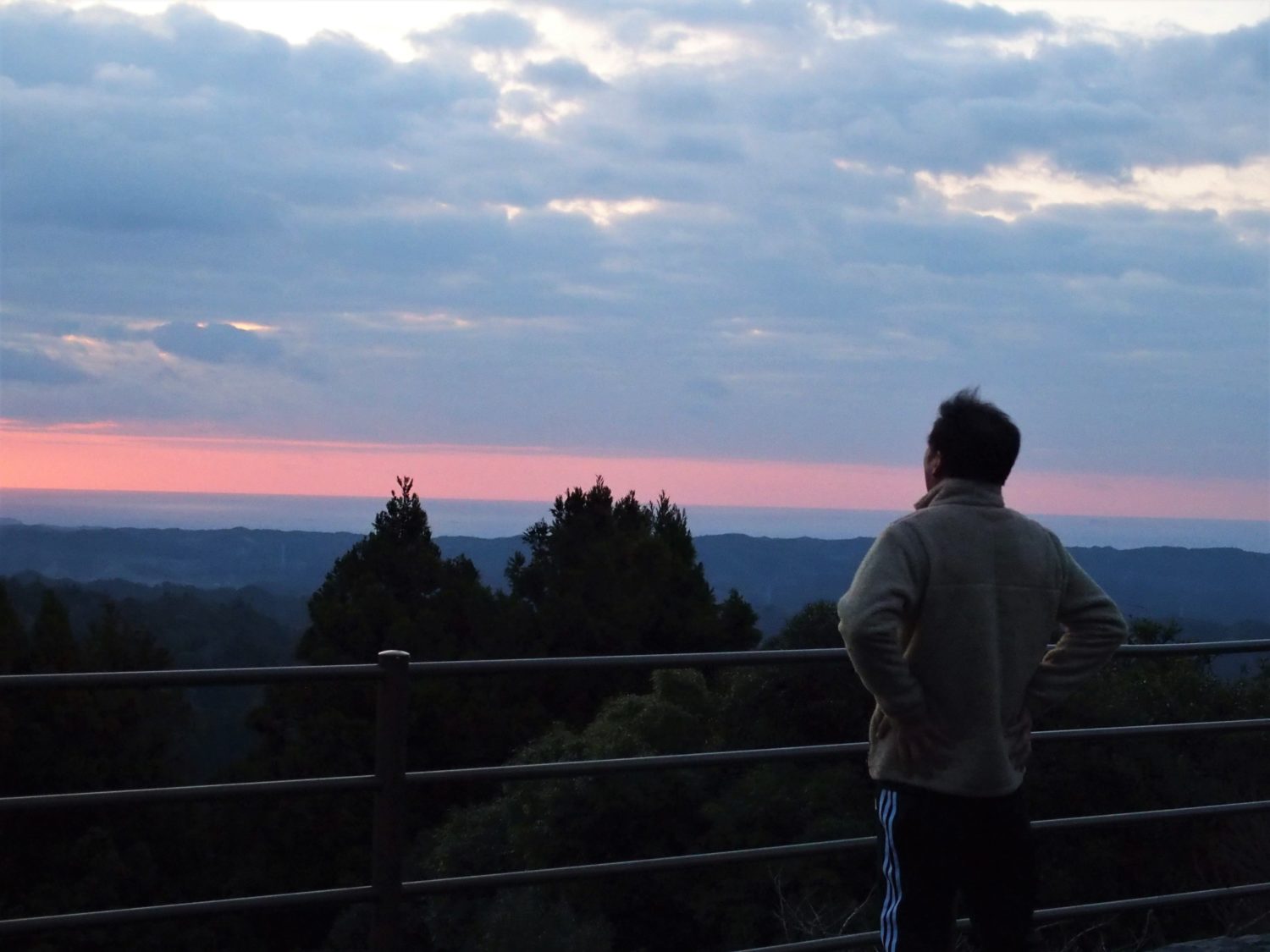 We then headed back to the temple’s main grounds to take part in morning Buddhist services.

Daido, or Main Hall, of Seichoji Temple is also known as “Mani-Den.” 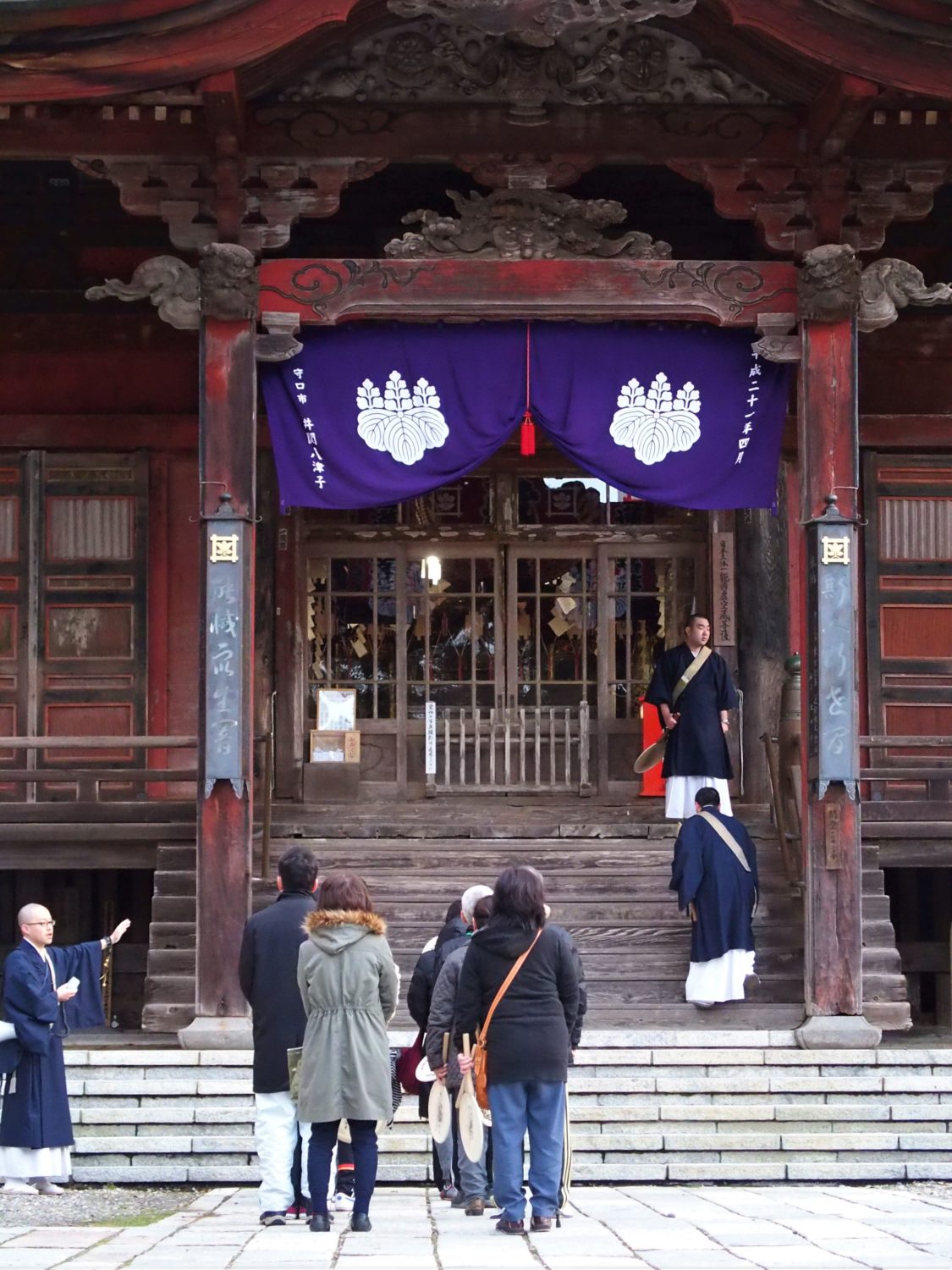 Seichoji Temple is dedicated to “Kokuzo Bosatsu,” or Akasagarbha Bodhisattva. Akasagarbha is known for his wisdom, which is said to be as deep and wide as infinite space — which is why this temple is popular among students who’re preparing to take entrance exams for universities and high schools. Akasagarbha’s sculpture is found in the center of this hall, yet it’s not usually open to the public. 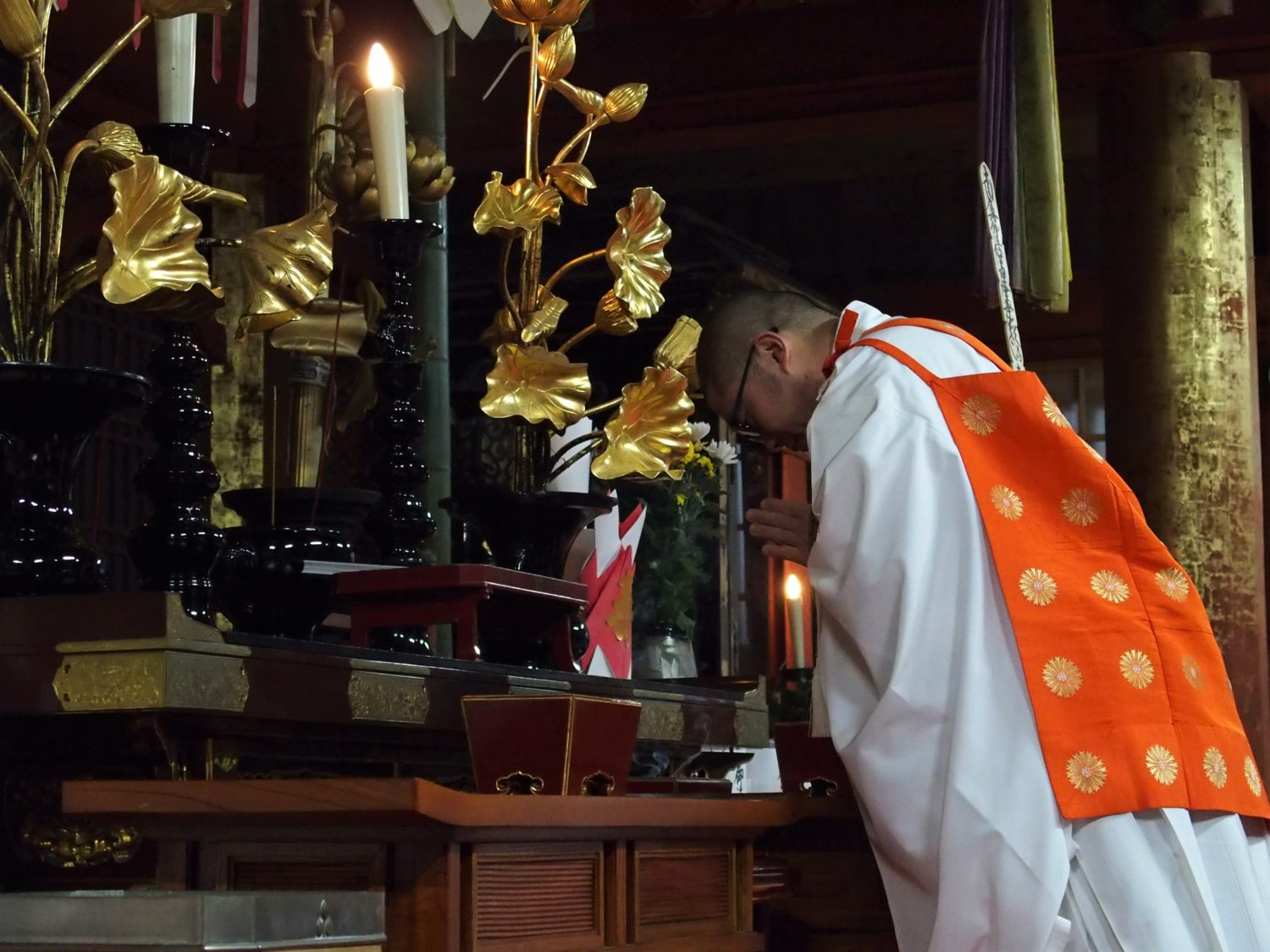 We sat seiza-style, performed “gassho” and offered incense — all of which we learned how to do properly the previous day. Meanwhile, we continued to recite the mantra “Nam-myoho-renge-kyo” while hitting the taiko drum. 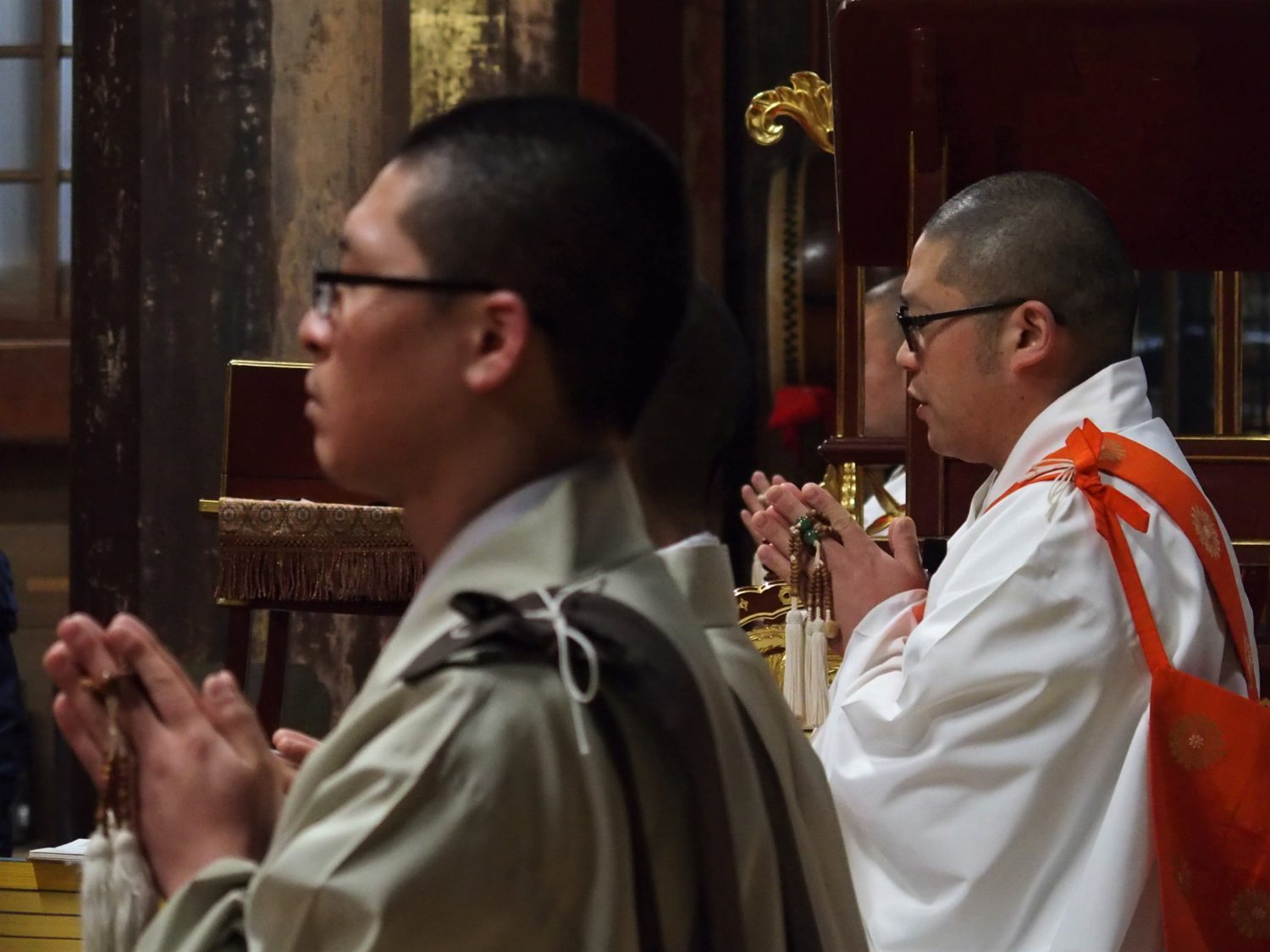 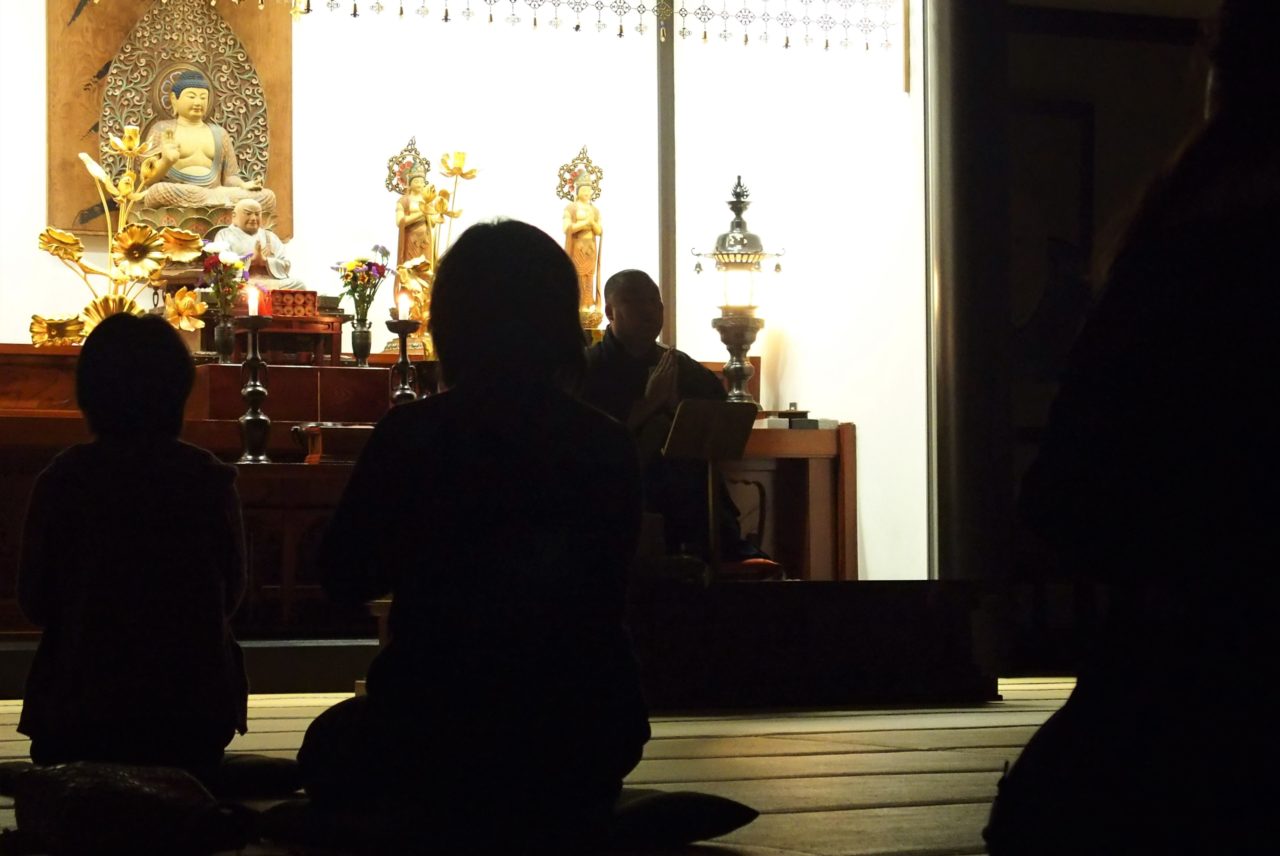 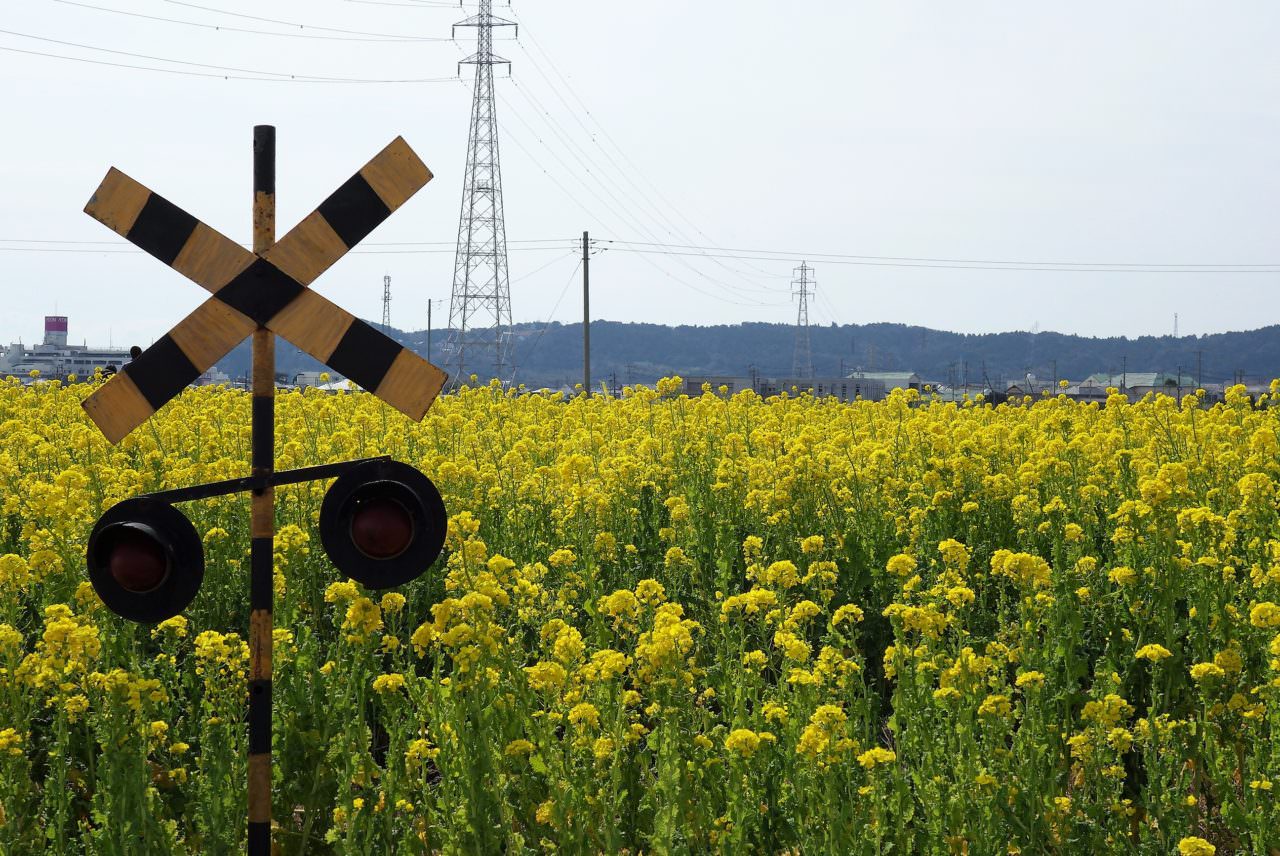 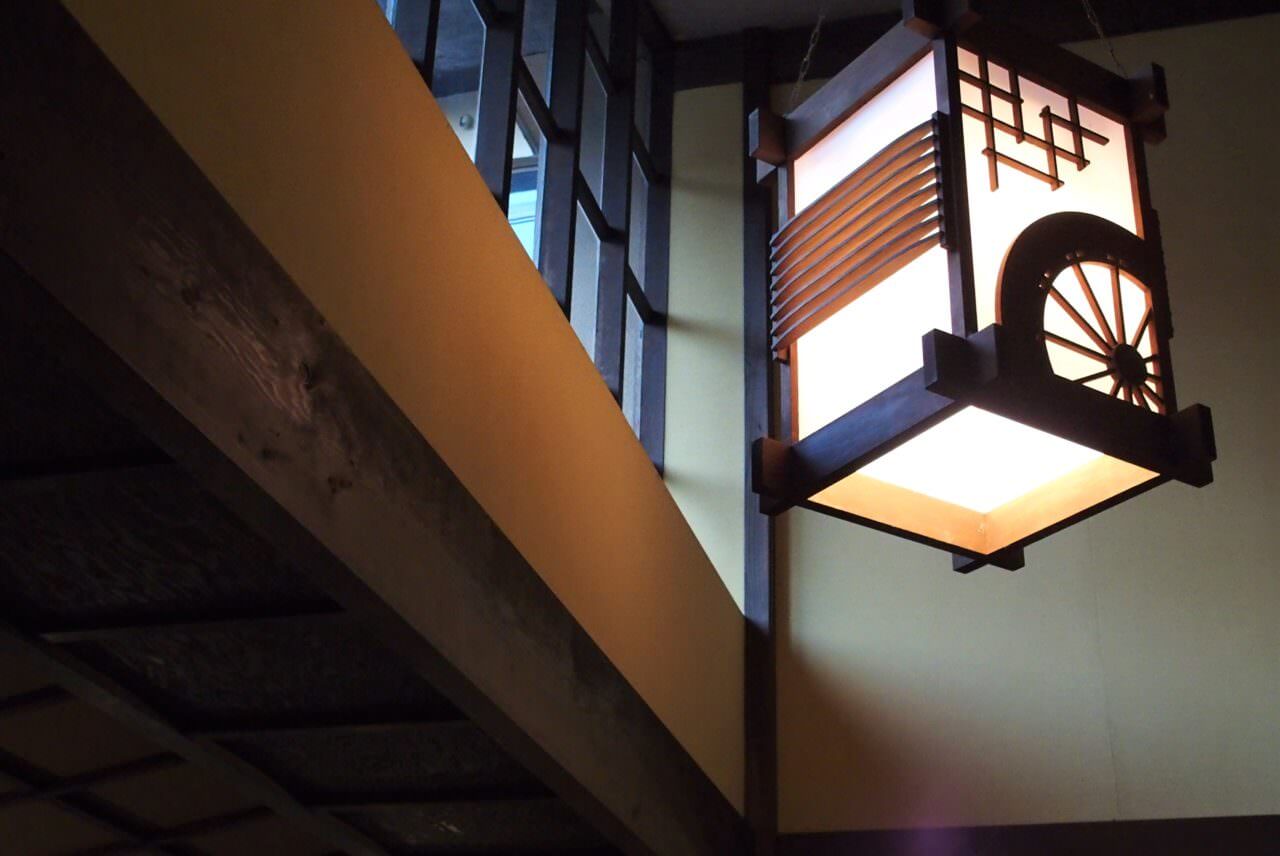